Market slump not the time to reset portfolios

I wish they’d make up their minds, don’t you? To listen to assorted talking heads in the business media, you’d think that the current slump in crude oil prices to around US$60 per barrel is something just short of the end of the world. Not too long ago, the same gang was wringing their hands about oil being priced at over US$107 per barrel. The biggest danger for investors: listening to them.

Markets go through periods of volatility, and we are in one such period now. The 40% slump in crude oil prices since June has hit global energy producers hard, especially those involved in heavy oil extraction in Western Canada. Investors started getting skittish on Canada’s energy producers through September, on rising concerns that Canadian oil majors would be cutting back on development and that smaller, marginal exploration companies would go out of business entirely. Similar concerns have been raised in the U.S. regarding shale oil producers. The ripple effects would be widespread, according to this analysis, cascading through the entire oil services and support industries, and then on through the broader economy.

Adding to the general anxiety was a reported drop in China’s imports and a major slump in China’s stock markets. China is widely viewed as the world’s largest importer of raw materials and any weakness there would also impact Canadian materials producers. And in Canada, the big banks have just come off a lukewarm earnings quarter.

There’s no denying that falling demand for crude oil has hit oil producers, but the intense bearish sentiment pervading equity markets, especially in Canada, where the broader materials sector has also caught the oil contagion, is starting to seem a little overcooked. We’re now hearing predictions of oil falling to the US$40 level before all is said and done. Predictions do tend to come thick and fast out of the woodwork when markets are roiled – not too long ago, you may recall, many apparently respectable analysts were predicting “peak oil” at US$200 per barrel!

The fact is that cheap energy is a boon for economic growth. The U.S. economy is still going strong, with powerful job creation and robust growth in the manufacturing and service sectors. A period of low energy prices is likely to kick that up a notch or two. And let’s not forget that the energy industry does not represent anywhere near as large a part of the economy in the U.S. as it does in Canada. The effects will be felt here, because the U.S. is still Canada’s largest-by-far trading partner.

The commodity we need most right now

I’d take the predictions emanating from the daily news headlines with a grain of salt or two. Low energy prices will undeniably cause some disruption in the energy sector. That’s to be expected. As is the consequent revaluation of energy issues as the investment herd stampedes about, selling everything in sight until the real bargains once again appear – as they inevitably will.

The S&P/TSX Composite Index was back in correction territory this past week, having plunged about 12% from its mid-Summer 52-week high. It’s the second such correction in the past three months (the first was in October, from which it quickly rallied).

Stick to your plan

The key problem, always, is that no one knows precisely whether what’s going on now is in fact a “correction,” the beginning of a “bear market,” or a temporary momentum-driven market triggered by a shift in investor sentiment combined with a surge in year-end tax-loss selling and window-dressing by big funds (including mutual funds, hedge funds, and active ETFs).

My advice at this point is to stick to your investment plan – if you have one. The silver lining can be found only if you stay invested in a well-diversified portfolio. Fear is the impetus for bad investment decisions. If you have made a well-considered asset allocation, made solid individual investment choices, and have done your research – whether fundamental, technical, or quantitative – and your investment objectives remain intact, then ride out the volatility. If you have a cash reserve, be prepared to snap up bargains when they appear, especially in the Canadian energy and financial sectors.

It is going to be an ugly fourth quarter for the S&P/TSX Composite. The index may still rally somewhat to close out the year relatively flat or with only a small gain. But this won’t last forever. There will be a major buying opportunity, and astute investors will be well positioned for it.

© 2014 by Robyn K. Thompson. All rights reserved. Reproduction without permission is prohibited.

© 2021 by Robyn K. Thompson. All rights reserved. Reproduction without permission is prohibited. This article is for information only and is not intended as personal investment or financial advice.
Ready for the next step? Schedule a call 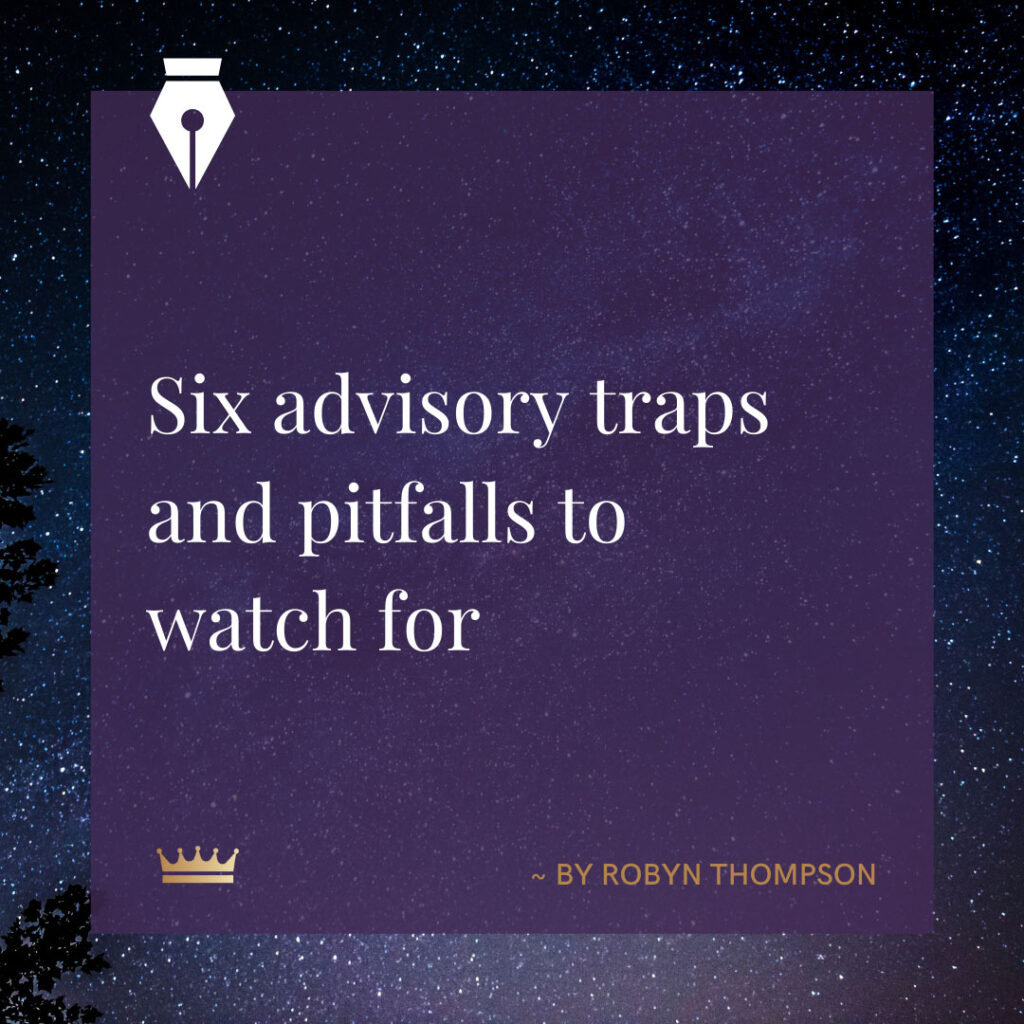 Six advisory traps and pitfalls to watch for

How to ensure you get value for the cost of advice The financial advice business is a big one. Advocis, the Financial Advisors Association of Canada, represents more than 17,000 members across...

END_OF_DOCUMENT_TOKEN_TO_BE_REPLACED 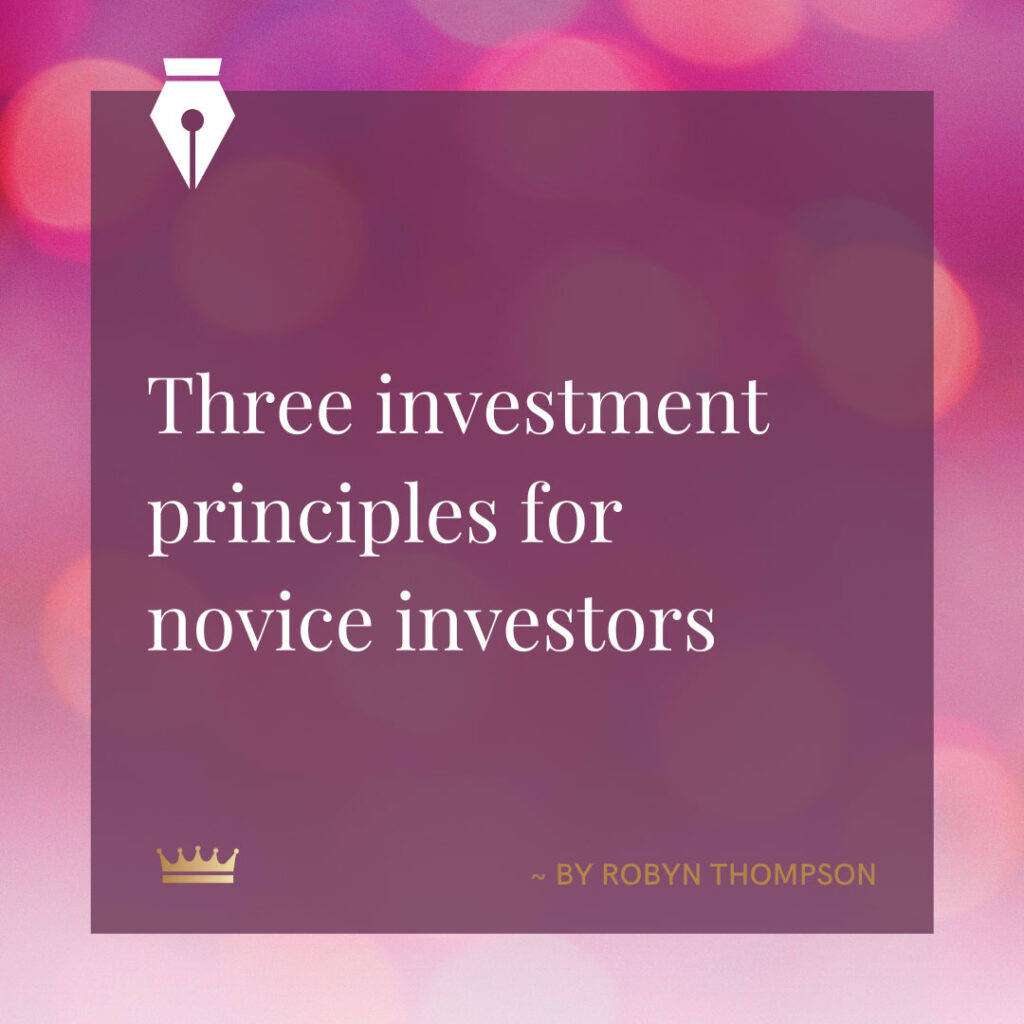 How to start building a portfolio that’s right for you As the big stock market indexes scale to new highs, seemingly daily, a growing number of novice investors are tempted to open online trading...

END_OF_DOCUMENT_TOKEN_TO_BE_REPLACED 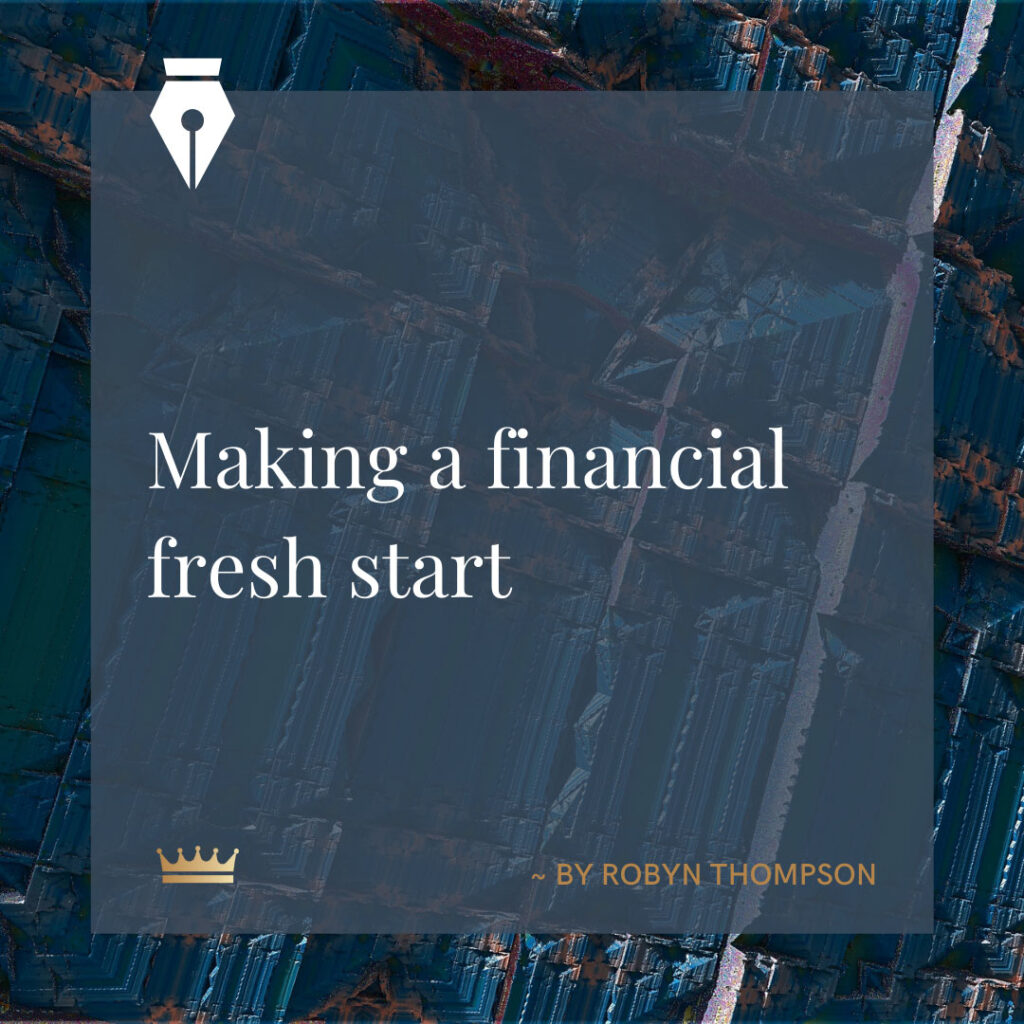 September is the time to get down to business September is typically a time for fresh starts. Vacations are over and schools are opening again. This year, especially, has more of a “fresh start”...